Bhutan all set to host the Snowman Race
Share 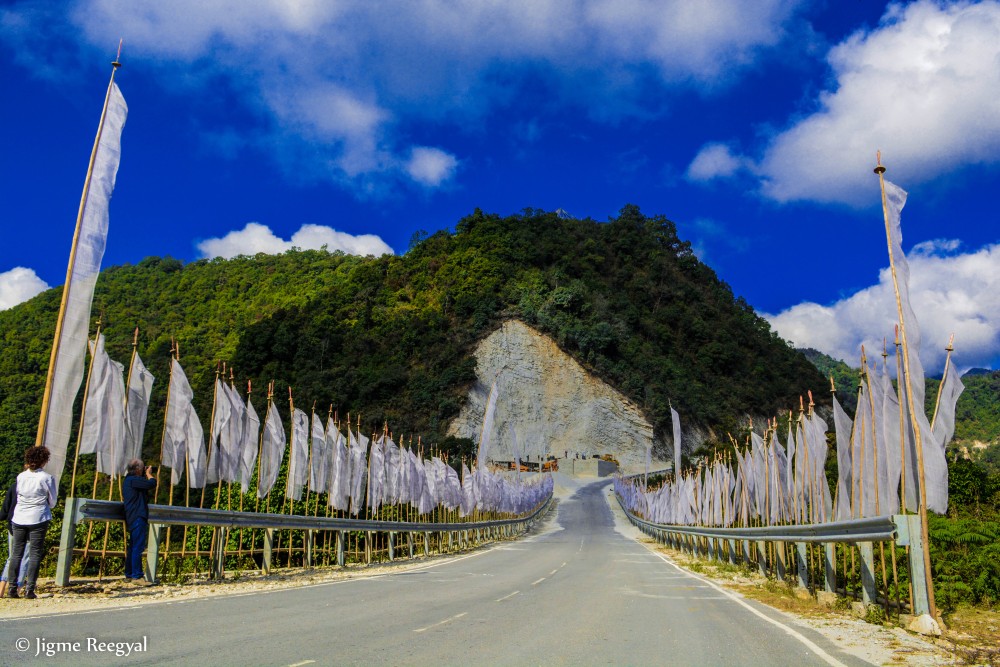 All is set for one of the world’s toughest races, the Snowman Race, to begin tomorrow. The high-altitude ultra-marathon will flag off at 6 AM from the Dzong parking in Gasa. Almost 30 athletes including 20 foreigners will be competing in the race. They will be covering more than 200 kilometres, a journey which normally takes around three weeks, in just five days.

Practice time is over and the athletes took the day off today as they prepared themselves mentally for the big day. The participants will be travelling through challenging terrains and mountain passes of more than 5,400 meters above sea level.

The athletes comprise 12 women and 17 men. Most have already taken part in similar races.

“I have probably completed maybe around 30 ultra marathons, but never like this style. I feel confident that I can complete each day. I am not so confident in the high altitude. It will be somewhat of an unknown going to that high of an altitude, but I do feel good overall, physically,” said Sarah Keyes from the USA.

One of the local participants is RBA personnel Sangay Wangchuk, who won the 2019 Snowman Calibration Run.

“I participated in the calibration run in 2019 and came first. So, I know the trail. I can still remember the locations and the paths so I feel a bit confident. But my main concern is the high-altitude sickness. If I don’t get sick, I feel will do well in the race,” he said.

“Race is a race, that’s why I want to chase. I want to chase these Bhutanese people. I am proud. I prefer longer races such as 1,000-kilometre. So, that’s why I also want to win this race. But it’s very difficult, what will happen I don’t know because it’s high altitude,” said Japanese athlete, Wataru Iino.

The Snowman Race is aimed to fulfil the Royal Vision of preserving the cultures of the highland communities and bringing the world’s attention to climate change and its impact.

One of the first-timers in such a race is Tashi Chozom, who is a professional tourist guide.

“Mentally I am quite prepared. But I don’t know if I am ready physically to complete the race because this is the first race ever participated in. After all, this is not like one day race. It is a five-day race and it is at a high altitude. So, hopefully, I can complete this race without any problem because I have been hiking and trekking most of the time in my life since I started guiding in my guiding career.”

“I am very well prepared mentally, physically and emotionally. And I have received blessings from the people of Bhutan in the last six days. It’s been incredible. So, I am looking forward to travelling into the mountain and seeing more high up and meet more people who live high up in the mountain,” said Simon Mtuy from Tanzania.

According to the organisers, all the necessary safety measures have been set up and people have been deployed along the trails.

“We have the relevant agencies from the Royal Bhutan Army, Ministry of Health and various agencies who have come together. And now we are working forward and we have the base station here and we have already deployed the persons who need to be there in the aid stations and checkpoints. We have four aid stations and five checkpoints manned by army personnel, medical team and weather and radio operators,” said Sonam Rinchen, the National Race Director of the Snowman Race Secretariat.

The race, which is the first of its kind to be held in the country, will challenge the world’s fittest and most elite runners to help raise awareness of the impacts of climate change. The finish line is at Chamkhar town in Bumthang